It's that time of year again (or REALLY close to it)

It's that time of year when those of us who have them, start preparing our spawn for back to school.

This year the Dodson household has decided to up our game a little bit and dive into the fray with a bit of a bonus for a few kids we know as well as some school teacher that could use a little help in the supply dept.

Here is request to all of my readers and to other writing blogs.  DONATE to your local elementary school!

I found excellent deals at our local Staples that I could not find anywhere else.  We have decided to outfit 1 classroom with 30 students.

Here was the shopping list we went a little bit overboard with, but will give you an idea of how cheap you can do this for.

ALL items can be purchased up to 30 packs of each item before the prices go up.  Want to save ANOTHER 25%  buy a cheap backpack.  This worked well for us as we setup 2 kids with backpacks as well and knocked even more off the final tab.

Now I don't know about you folks, but I have stock piled up on a lot of this stuff just for Kaylee to have on hand for the year.  Great for summer tear through art/drawing projects (she has burned through 2 notebooks since last week).  For a notebook costing us 17 cents - GO FOR IT.

So there you have it folks.  Please support your teachers.  Support your schools.  Support the kids who's families don't have it as good off as you might have it now.

I our case I worked a concert at work that gave us some overtime dollars.  We put it out for this project.  Please pass this on.  The student that has the basics to learn will thank you.

Email ThisBlogThis!Share to TwitterShare to FacebookShare to Pinterest
Labels: Back to school, basics, staples, writing, www.istillwrite.com 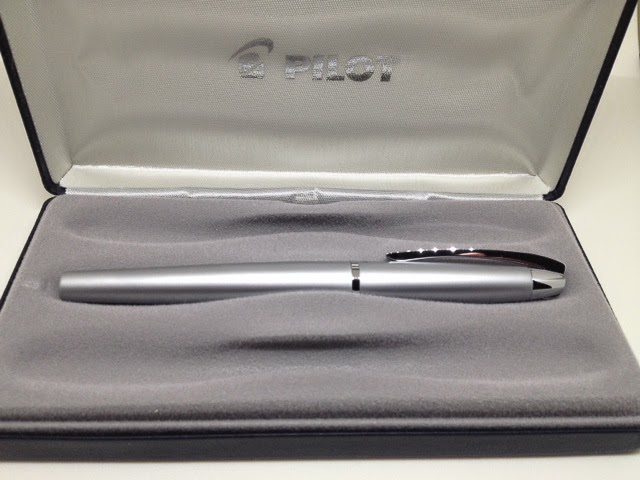 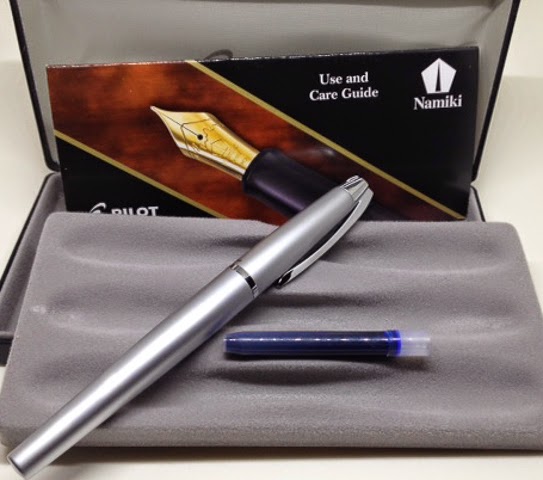 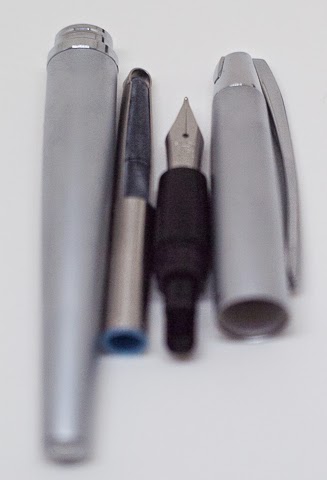 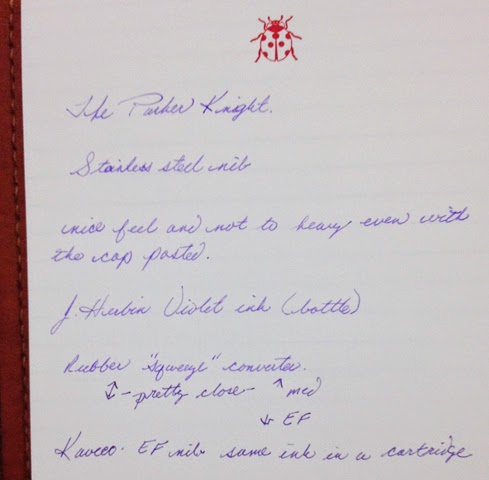 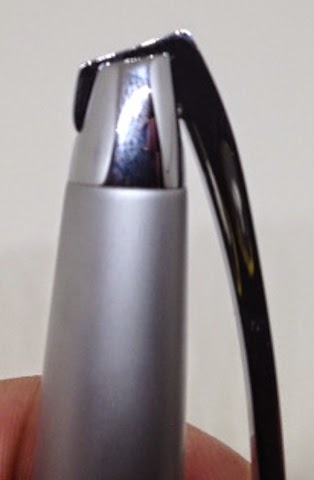