Of AWOL and Hunting

Just a quick note to let you know I haven't fallen off the edge of the earth (it's round silly).

House hunting (Adventure is out there).  I would never wish this process on my worst enemy.

For those of you who have never had the "pleasure" of house hunting (buying) you are in for a taste delight like no other, or smells delight for that matter.

So with that - update coming this weekend - new mail.

Kim and I are off to Reno this week for our 10th wedding anniversary. Hopefully in a housing contract :)

Of Taxes and Winners

So here we are on lovely tax Sunday, April 15th.  Yes I know that it was pushed until Tuesday because it fell on a weekend.  Doesn't make it anymore pleasurable.

We are still recovering from that lovely year and a half of out of work time for me.

So with that cheery note.  Bring on the WINNER for the baseball giveaway.

There is one big winner and I have a bunch of the lapel pins that I will be sending out to the folks that actually sent me in letters with baseball memories.

This was a fun contest for me, as I really enjoyed the incoming stories that people wrote about.

So without dragging this our further.  The Winner is..  SHANNAH!!

Random.org number pull from everyone in the contest.  13 people eligible (out of 80 cards sent, not bad really).

So, what did Shannan win? 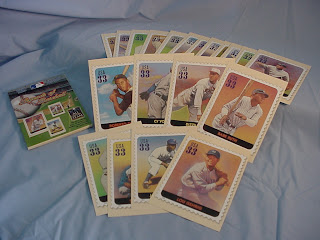 A full sheet of one of the 2 stamps below.  The Rube Foster sheet is a .44c and the Take Me Out To the Ball Game sheet is .42c (now why couldn't they make THESE Forever stamps?) 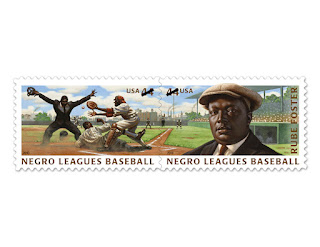 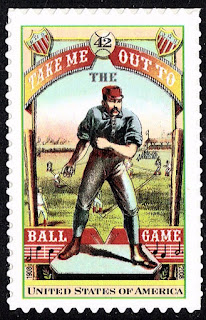 And lastly, the stamp above was also made into a lapel pin and she will get one of those as well.

So here is the BIG question.  I have 4 things in the hopper for future giveaways.  All based on time tables.  As well as when ever the move happens (have I mentioned before house hunting sucks).

1. Something to do with cowboys (this will happen around Sept.) to coincide with the end of the Pony Express.  To include some REALLY cool stuff.  Postcards, book, poster and a bunch of Pony Express stuff.

Going to have to make this one interesting as the giveaway is a good one.

2. Halloween.  I'll leave your imagination up for that one.  I have all of the pieces in place for that.

3. Field Notes Brand.  I am a big fan of these little notebooks and have been purchasing them for the past 2 years.  They just came out with a new box set for spring and I will be sending this out to someone sometime in May/June me thinks.  Still have to put it together with something else and figure what the mailing will be.

4.  My regular "Box/Tube of Krap/Movie" Giveaways that will be a rolling thing as I purge for the move.

With that, do you guys have anything you would like to see up for grabs.  I'm game :) 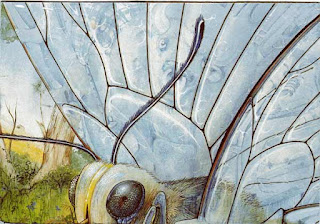 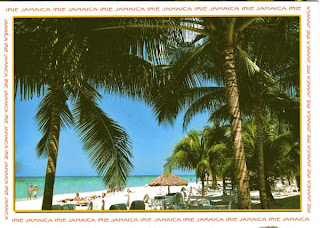 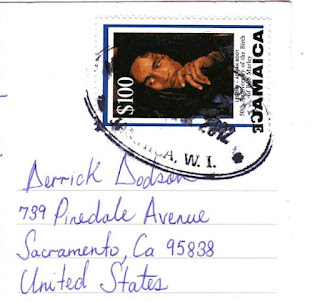 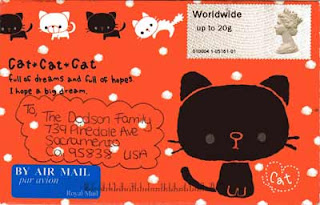 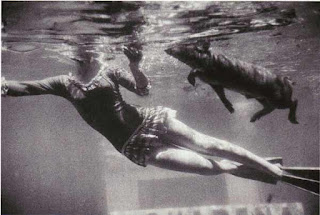 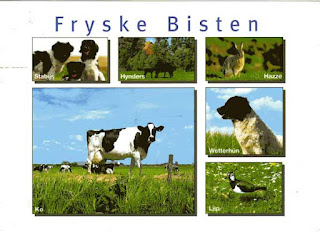 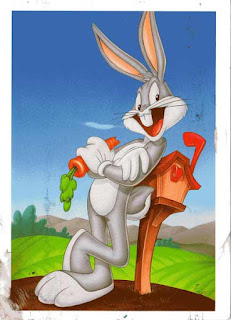 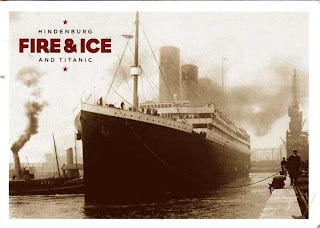 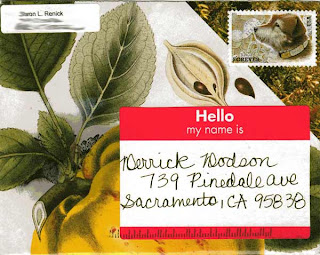 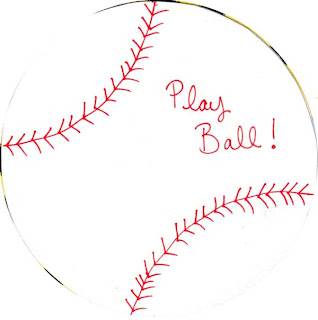