Well, it has been a LONG week so far.  Lots of mail and lots of Kaylee (reason for delay).

For some unknown reason, Kim decided it would be a good idea to let our 4 year old daughter watch Cowboys and Aliens before bedtime.  Now to those of you who haven't seen the movie, it basically involves aliens flying around and snatching people off the ground with cables and flying off.  Just the kind of thing you let your 4 year old watch before bed right??  So there have been many a sleepless night in the Dodson household this week and lots of trips to the middle of mom and dads bed.  So between the 7 month old puppy and the 4year old daughter it's been a bit hectic in the wee hours of the morning.

And with that out of the way.. On with the show.

This week has seen quite the breadth of incoming mail (<- trying to look smartish and I speak goodly as well).

Our first for this post (see I didn't say tonight, what if you are reading this tomorrow.. Wouldn't make sense), is from no one.. I have no clue who this came from.  All the same.. Thank you.  wish I could return the favor of this lovely card. 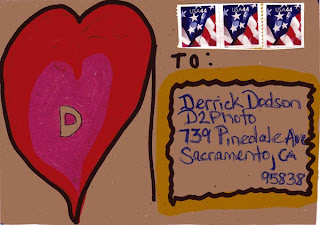 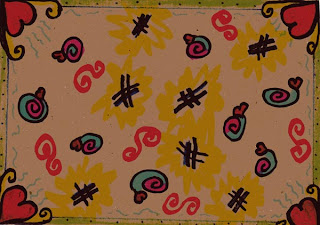 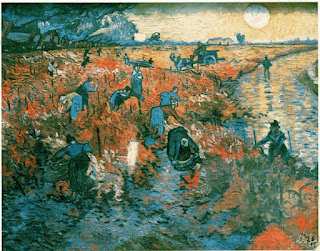 Our next contestant, is a Leila Chiles photo (I couldn't read the info on the card, was covered) from "the snail mailer"  in reply to my BHM mailing.  Thank you as well ma lady.. 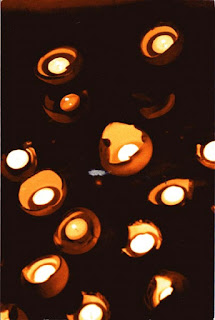 This next one is a United Nations Postal Administration card.  Reads: Economic Commision for Europe (ECE) :For a Better Environment" Designer: Carlos Ochagavia, Argentina.  This was from Amy D, (Good mail day) 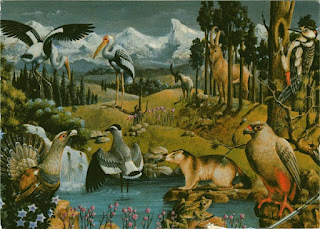 In keeping with the year of the dragon theme I received a letter from a new pen-pal  Happy Day Mail, VERY nice texture and Kaylee loves her some dragons.. Big hit! 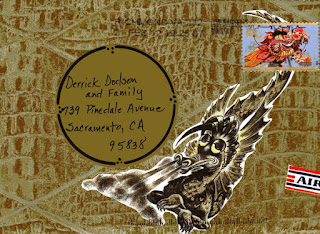 This next one blew e away when I opened the mail box.  Mainly that it actually made it intact.  The scanner does not do it justice. In reply to the BHM mailing.  THANK YOU Julia! 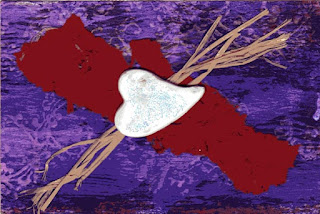 This was a new one for me from Sendsomething.net.  She found and liked my profile (thank you) and sent me this card.  Big hit with the youngin'. 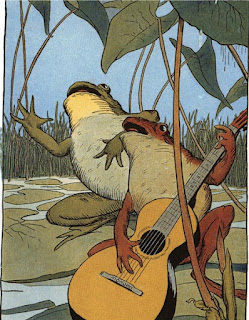 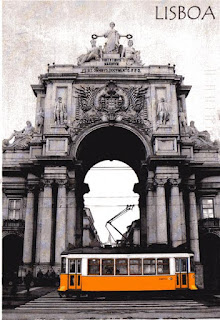 This one reminds me of the beaches in Washington State (where I'm originally from.  You know.. Hatched).  Photography by Linda M. Barrett.  Thanks LR!  (BHM Mailing) 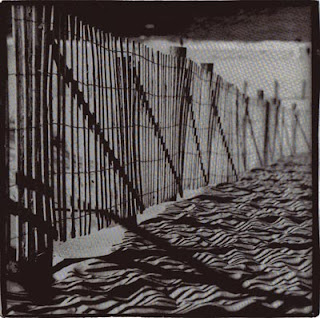 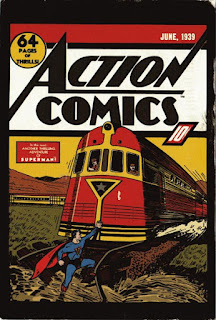 Still there??  I now bring you "The Corn Cob that ate IOWA"..  Well not really, I mean, I'm sure that would have made the news or something.  (swap-bot) 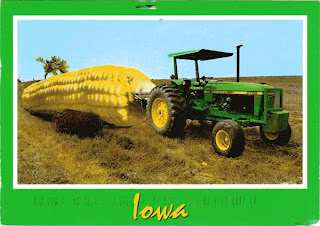 and now to my favorite girls.  That's right I said it Girls!! So put your hands together and give em' a big round of applause.  Limner and Misty... the dancing graphics type ladies, persons.. yea.. 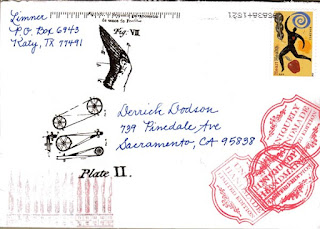 I see she broke out the transfers for me :) 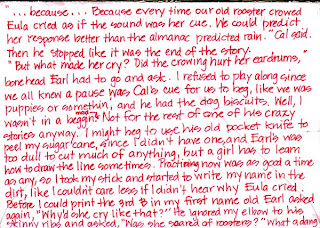 and she did say she was bringing sexy backs, well back.
and Ms. Davis.  Thank Mr Carter for his great thank you note.  very appreciated.  Keep teaching that young man to be a man and say thank you and welcome.  It will take him far in this world. 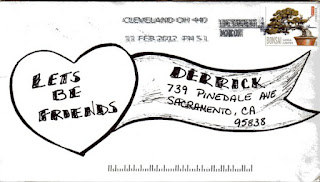 The LAST ONE (and still you keep coming back, have you not noticed a pattern here?)
This one was TOTALLY unexpected. In my little dented mailbox today I found this. 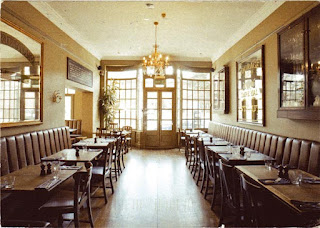 71-73 Palace Gardens Terrace, London.  Now that is great and all but more importantly is whom it was from.  One of my FAVORITE authors Mr. Bill Bryson and a recent gift send to Ms. Limner. 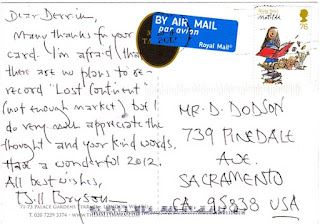 Just proves that if you write someone a nice letter, you will more than likely get a response.  This one took 2 months to get to me, but I'm sure he is a busy man.  This is a keeper for me.
Now for those of you who are paying attention and actually made it this far, I would like to announce that I will be doing a giveaway next month.  Being that at the end of next month we are going into baseball season.  I will be giving away an entire sheet of stamps to one of my followers (sounds kind of cultish huh?  DON'T DRINK THE COOL-AID!!) to go along with the mass mailing I will be sending out at the end of March for opening day.
I have just received the last of the card sets I needed to get started. 80 in all and I'm going to start writing them a it earlier this time.  So with that I will be giving all of the info for the giveaway next week or when I actually have the stamps in hand.
So till next time.  Don't forget to tip your waitress...
Posted by Derrick at 8:43 PM