Of Busch and Ground Hog Stew

The letter received was from Mr. Sweeney (Swap-Bot) and was a Fountain Pen letter swap.  I feel really guilty now for sending out a bifold notecard (hey it's what I had handy at work.  I always keep some stationery there) after receiving an 8 page letter from Mr. Sweeney who and I quote "just researched Swap-Bot for straight california males, fountain pen loving dads who love their 4 legged kid as much as the skin kids, has daughters, postcard & pen pal writin' semi-nerds".  The letter was smart and funny, he wrote every page in different ink and included a bunch of links where I'm sure to get sucked in further and spend what's left of my dwindling retirement fund.

The Circle journal.  This is an interesting concept, and in between the sends of the journal I send off a few postcards just to make sure we haven't dropped off :)

Postcards.. And their off.  The first one comes to us, well the first 5 out of 6 from Swap-Bot. 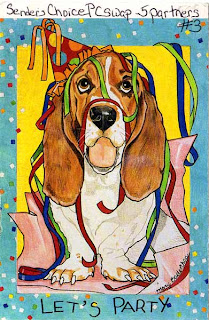 This one is from the North Shore Animal League, reminding us to save a life and adopt a shelter dog. 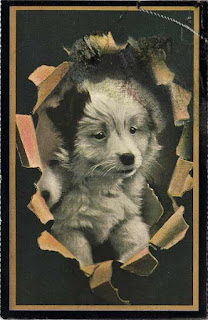 From Washington.  An Orca makes its annual passage through Puget Sound. 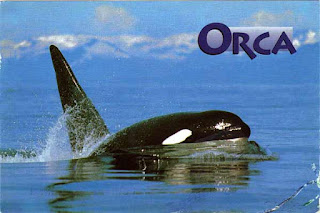 St. Louis Missouri.. Mark McGwire bats with 66 home runs on his historic run to 70 (just before his visit to capital hill for his steroid testimony) 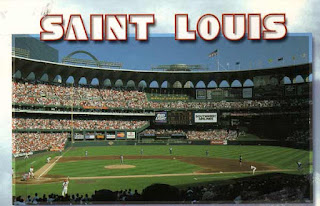 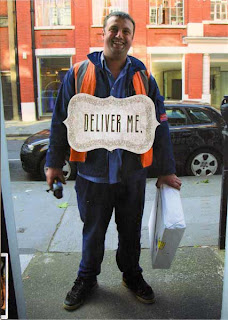 and the Hit Of The Day. (drum roll please) Kentucky Ground Hog Stew.

Check out the last line fellas.. If you want to impress the ladies.. GROUND HOG STEW.  Veggies available at Limners. 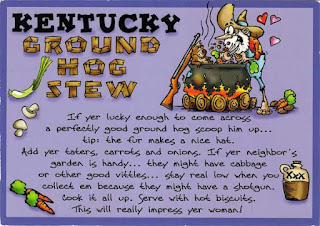